Yabba daba do! 4pm Friday afternoon and with an early start to the weekend, it was time to get out of the city and head to the coast. This trip was 2 years in the making. Not even the congested  traffic could dampen my mood as I slowly made my way out of the city and onto the M1 heading north towards the Sunshine Coast, Queensland, Australia.

I had recently purchased a 2006 Toyota Hiace LWB from a dealership in Melbourne, and due to COVID-19, I hadn’t been able to inspect or drive the vehicle. This was going to be the first of many adventures, and with my surfboard secured on the roof racks, I was pumped. The plan was to turn the empty shell of the inside into the ideal coastal camping van complete with a double bed, full electric system, and ice cold fridge.

Driving into Charlie Moreland Camping Area at dusk allowed enough light to see the picturesque creek and pick the best of the remaining camp spots. This was a popular campground and being only a couple of hours away from the city meant that there were also plenty of other people eager to get away. With the swag rolled out in the back, I went to sleep to the sounds of the crackling campfire nearby and running water from the creek.

Up early the next day, I began heading towards the coast for an early morning surf. No tent to pack up! There are few things better than waking up surrounded by nature and capturing an early morning swim in the creek while everyone was still asleep. Soon the galahs and kookaburras would be up signaling another day and I wanted to be out heading for adventure.

Noosa National Park was the destination and I soon discovered that I wasn’t the only one thinking of an early morning surf. The carpark was full but with the promise of a small, consistent, and clean swell rolling around first point, the walk from the main street was going to be worth it.  Fortunately my 8’2 mini mal board was going to be just the right size for these slow, spilling waves.

After two hours of riding sliders across the point and taking in the majestic National Park as a backdrop I was done. Surfing in such an iconic spot was always a privilege and my day got even better with a couple of conversations with other van lifers and inspecting their conversions. I was full of questions and immediately taken aback with the openness and camaraderie of the international travellers. From England to Brazil, these guys were helpful with conversion tips and simple do’s and don’ts that will all help with my conversion.

With a full breakfast in the belly, and a walk around Noosa taking in the National Park and the famous shopping mecca of Hastings Street, it was time to head back to nature. After a good wet season, the countryside was green and the air was clear.

There’s always time for a van lifer, and a mid-afternoon snooze beckoned in a deserted carpark outside the small country town of Kenilworth.  I was heading back into the State Forest once more. I could have stayed closer to the coast and enjoyed the beach, but with my van I didn’t have to worry about putting up a tent or surviving a torrential downpour.

A buzzing campground greeted me upon my return for a Saturday night full of tunes, campfires, and beers. The open campfire always seems to drag your attention and suck you into the flames.  Perhaps it was the beers but I’m sure I stared into that fire for an hour or two before succumbing to sleep in the van. A thought occurred to me as I was falling asleep that night, what was I going to call my van? It had to have a name and a cool one at that! All vans have a name and it was going to have to be the number one priority.

By Sunday morning, with time to spare, a walk up the fire trail was a good lung opener.  While taking in the scenery below I noticed a large crow being harassed by a small Willie wagtail.  This wagtail was about a quarter of the size of the crow and it was badgering the crow without stopping.  I liked the persistence, bravado, and determination of the little wagtail. A van name was beginning to surface in my mind. Willie? I couldn’t quite come to terms with calling my van Willie. But Willo had a nice ring to it. It was also the nickname of Australian country music legend John Williamson,  famous for the iconic True Blue song.

Heading south towards the city that afternoon and I was a happy man. I had spent my first weekend in my new van, surfed Noosa, drunken beers by the campfire, and met some fellow van  lifers. I had even come up with a name for my van!

For a closer look at Noosa National Park, watch this video from Easy Hikes & Great Landscapes: 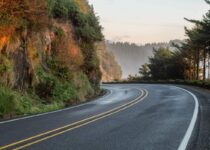 There are countless van life destinations along the Pacific Northwest Coast that are definitely worth a look. It’s a beautiful, lush region. 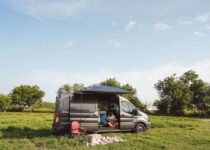 Need an awning for your camper van or small camper trailer? MoonShade awning is just the thing! Read on to learn why. 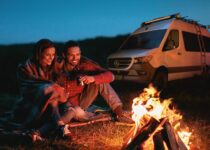 There are lots of camper vans (aka Class B RVs) that can get you where you need to go. Today, we’ll talk about 5 of the best Class B RVs. 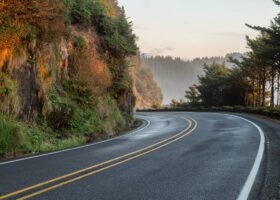 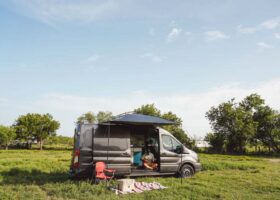 The MoonShade Is a Great Small Van Awning Alternative 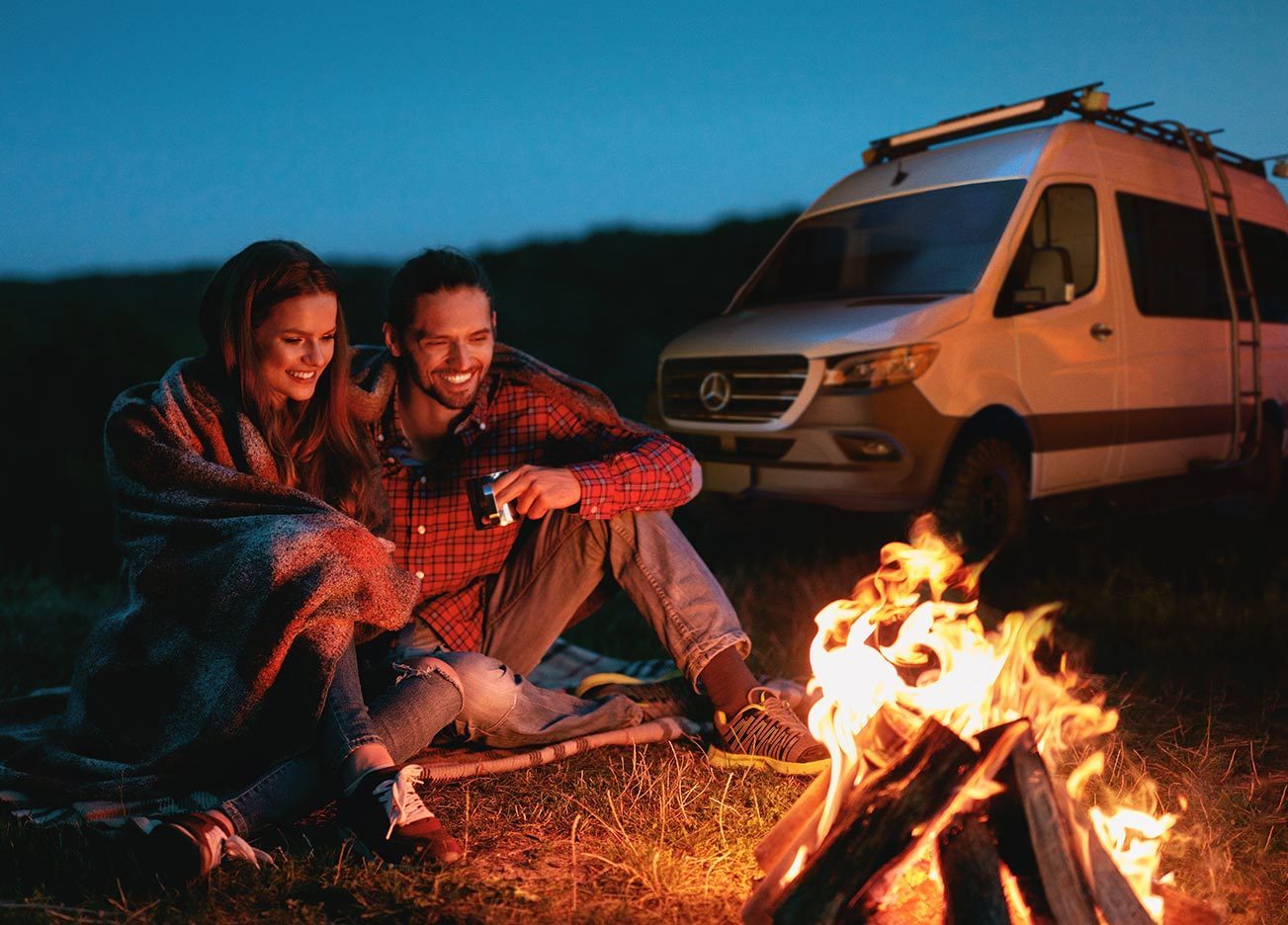 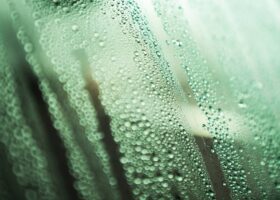