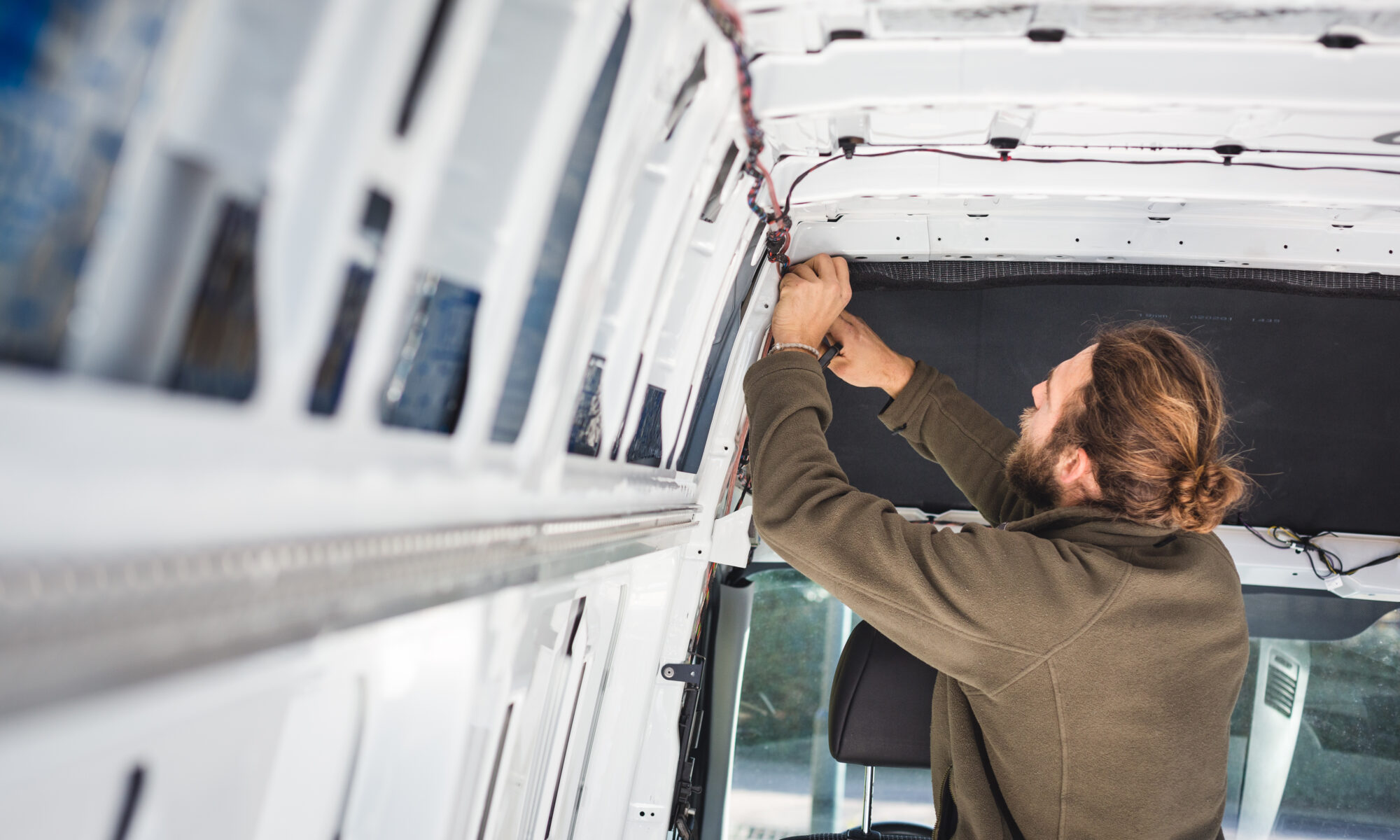 Want a custom van build but aren't prepared to do it yourself? We list the 10 best van conversion companies in the US for your next build!

Are you wondering “How much does a campervan conversion cost?” We’ll also provide average prices for each camper van conversion company whenever they’re available. Some conversions can be had for less than $15,000 but are frequently in the $100,000 to $250,000 range.

These van conversion specialists do conversions on all major modern cargo vans including Mercedes Sprinter, Ford Transit, Dodge Promaster, as well as older Ford and Chevy vans. They have three locations across the US: Huntington, Indiana; Austin, Texas; and Fresno, California.

Including the cost of the van, a conversion from Sportsmobile will cost around $100,000.

Vanworks is based out of Fort Collins, Colorado, but they serve the whole US.

Outside Van is one of the northwest’s largest van conversion companies. Based out of Portland, Oregon, they have a team of over 75 people producing over 100 custom vans a year! One look at their gallery of van builds and it’s clear these are meticulously crafted and expertly-built van conversions.

This purpose-built company has two options for designing your build: the Peak program and the Fusion program. The Peak program is for those who want a fully bespoke, one-of-a-kind dream camper van. You’ll read through a full list of possible features, then create a wishlist with everything you want. The Fusion program is a more streamlined process that is also 10%-15% less costly. Here, you’ll first select a predesigned layout and then customize your design using their Fusion Van Building tool.

On average, a conversion from Outside Van will run you $125,000 plus the cost of a van.

Colorado Camper Van is a camper van conversion company located in – you guessed it – Colorado! Originally based out of a garage in Big Thompson Canyon, they now work out of a 14,000 sq. ft. warehouse in Loveland.

Committed to making adventure affordably, they provide a wide array of different builds to choose from and at affordable prices. The cheapest interior conversion, the Base Camp, starts at only $15,190.  Pop top conversions are even less, starting at $13,875; their DIY pop top kit starts at only $9,270!

Although Golden, Colorado-based Tourig has only been around since 2015, they’re among the most highly regarded camper van conversion companies. They provide high-quality, extra-heavy-duty conversions to take on any adventure.

Most of the van conversion companies so far are West Coast-based, but that doesn’t mean they’re the only ones who can get a killer van conversion! Out on the East Coast in sunny Jacksonville, Florida you’ll find Freedom Vango. While they’ve only been around for a couple of years, they’ve made a real name for themselves in this short time.

Even better, Freedom Vango doesn’t just do full van builds, they’ll also help you DIY your own! Worried about messing up your van build with a tough install? Want to add something that requires professional tools? They’ve got your back!

Freedom Vango has a number of van build packages starting at just over $29,000.

As you might have guessed from the name, Blue Ridge Adventure Vehicles is another East Coast camper van conversion company. They’re based in Fairview, North Carolina, just a few minutes outside of Asheville. They have over 12 years of experience doing top-tier conversions of ProMaster and Sprinter vans.

Even if you’re doing a DIY van conversion, Blue Ridge Adventure Vehicles is here to help. They offer consultation services where they help DIYers with their plans and designs and walk them through the build process.

Conversions from Blue Ridge Adventure Vehicles start at $5,000 and go up to $45,000+. A consultation for your DIY van build will cost you $150 for the first hour and $75 each for any further hours.

Rössmönster Vans is a van conversion company founded by woodworkers, carpenters, and engineers that all share a love for the outdoors. Their name is based on the Swedish word “mönster”, meaning:

“to design and create artistically, simply, and skillfully.”

With a name like that, you know you’re getting quality craftsmanship!

Rössmönster Vans does quality van conversions that can be fully customized for your needs. And if you aren’t sure you want to commit to buying, they also offer van rentals!

One Step Closer to the Camper Van Conversion of Your Dreams!

Keep reading: 3 Ways To Do Your Camper Van Conversion